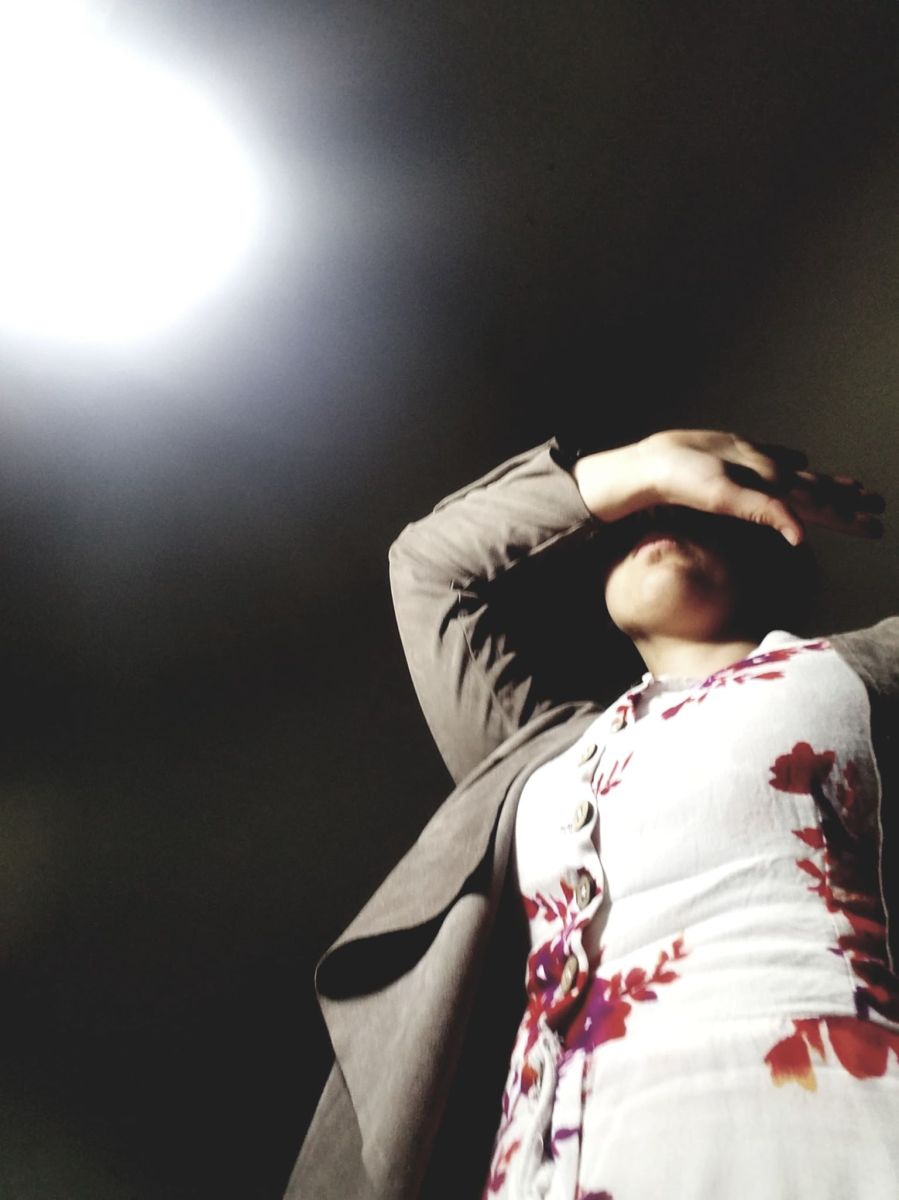 It started with a desire to exist.

It grew into a need to know what it means to exist.

It became a passion for wanting to connect others, so that we all might grow together in our personal and societal existence. The Girl Who Doesn’t Exist dreamed to knit others into her story, so that she could be more and everyone who also desired could be more than the numbers that did or did not attach to their personhoods.

It was time for me to accept liberty as my own.

I thought I had before. Oh, but there was so much to learn this last year. And there is still so very much more. But I am glad. For the pain, for the beauty, for the many who have joined me and learned alongside me.

One year ago I expected to receive nothing but an influx of hate.

Instead, I have received boundless love, through both acclamation and rebuke. I desired to help others who wished to accept their own heritages and begin one of their own. I have been blessed to help, but I have also been helped as my community expanded.

I discovered dozens of mothers struggling in these new waters with their children. I found a secret group full of Americans without numbers or other identifications forms. I have received countless messages and emails, asking if I were the girl who didn’t exist, and could I share with them about how I feel and could I maybe help them with this concern of theirs?

The world told me I did not exist because of some silly socialism act passed in the 30’s.

“So the courts say I don’t exist. Is that what you’re telling me? That I’m an object like” — he picks up a spoon– “Like a utensil? Or am I more like this teapot?” He drops the spoon and grabs the pot from the table. “Yes, that’s it–an articulate teapot screeching with hot air that no one wants to hear!”

But I took their words and used them to live freer and fuller. I didn’t need this blog to do it. I had already beat the system and won my freedom in many areas.

But then maybe I did need this blog … because of how it’s grown me, of the people it’s given me, of the lessons we’ve all been able to have.

Because stats will matter when we look back next year, I will also share those. The blog currently has 81 WordPress followers. My interactions isn’t quite as good as my eight year old blog, but wow it’s pretty close after only one year of going. I call that amazing. Of course, it’s thanks to EVERY ONE OF YOU ALL!

We have twenty-three posts counting this one (my age!), 104 comments, over 7,000 views, over 3,000 visitors, and around 750 followers through other social media platforms.

I’ve been blessed to help others open banking accounts, apply for passports, or maybe just relieve fears. I’ve put myself out there where many like me are afraid to walk.

“What if you lose your banking account helping others?”

“What if your passport is given a black mark and you can’t travel?”

“What if the government finds out about you and decides to make you quiet?”

I’ve had all of these and more. And you know? When I first when to Germany I was nervous my passport wouldn’t work. Turns out it was only my visa that gave me trouble ;D And, yes, helping other with their banking accounts could have put my own at risk … but who cares? As a Believer, I’ve been instructed to never hide away my light or talents, but to shine as bright as I might so that all the world my be blessed by what God would have of me.

As for the government … I’m just going to say it. No one is safe. So why hide? No, make your voice loud and clear. Let them know that you are free. Don’t hide away your rights in a garbage can, but use them.

For what use is liberty unless it is lived?

And yes, I’ve had some things said to me with ill-content. Telling me that I am breaking the law by not existing according to the accepted standards, and more, some of it much worse, naturally. But neither hate nor fear determines the motive of this blog.

Only life and the liberty to live it.

Use your liberty. Live your life meaningfully. Don’t allow anyone of any power to dictate you through fear. You have a purpose in life; and as an American you have the freedom to carry that obligation to full fruition.

This is what I believe and know for myself. This is why I created a space for us all to come together and unite our names and declare our individual existences so that we might be a strong community of free-people.

I am one of these people who just wants to live a grand life full of the simple good things. I want to be free, not to hide, but to love.

What about next year?

What about you? What brought you here to this little blog, and what keeps you here? What is it that you wish to get out of life? But most of all, what is it you are fighting to give to our future?

What do existing and liberty look like to you?

6 thoughts on “A Year Of Proclaiming Existence”